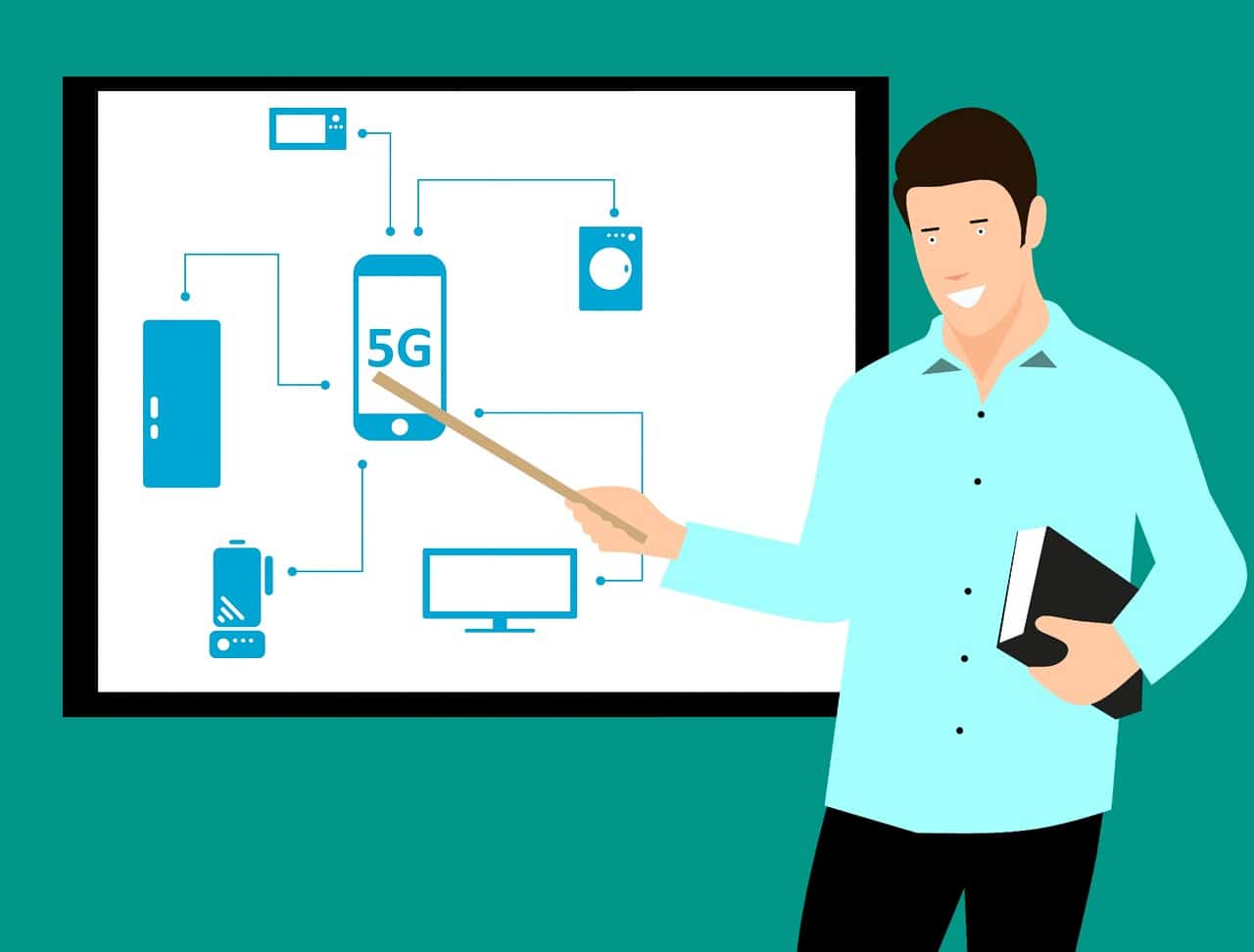 These days we are using 4G or LTE, which is 8 times faster than 3G. Thus we started experiencing online streaming, video calling and better internet speeds. But with growing number of internet connected devices or IoT, even 4G is not able to handle all the data traffic.

That’s why still there is latency issue. So we are planning to move to 5G technology. 5G technology is going to support VoLTE, voice calls over data.

What is 5G Network Technology?

Typical cellular waves bandwidth will be upto 6GHz. But if there are more number of devices connected to internet in one particular location, this bandwidth is not sufficient. So we have introduced Millimeter waves, which will have bandwidth between 30GHz to 300 GHz.

These MM waves can also travel long distances. But they can be easily absorbed by walls, atmospheric clouds, rain etc.

To handle Millimeter waves issue we have come up with Small Cell technology. Normally a cellular towers are bigger in size and cover wide range of areas. In small cell technology we fix small cell towers in multiple locations to achieve better connectivity. But still this is not going to handle all the data load.

Usually every cellular tower will have dozen ports. But these ports are not enough to handle the growing network traffic. So we came up with new idea called MIMO. MIMO stands for Multiple Inputs Multiple Outputs.

In MIMO we will place hundreds of ports to every tower to improve the signal strength. But multiple ports near to each other leads to signal interference.

To address signal interference issue in MIMO, beamforming was introduced. Typical telecom tower sends signals uniformly in all direction. But in beamforming, cellular tower sends focused signal to area where there is more data requirement or more number of devices connected to internet.

Beamforming uses packet routing technology. So at times there will be packet bouncing leading to improper connection.

Normally a cellular wave can only do sending or receiving the data at a time. If both sending and receiving happen at the same time then traffic congestion happens. So we should use full duplex technology. It will dedicated waves for sending and receiving data or it will use smart cells to route data intelligently.

5G is going to be 10 to 100 times faster than 4G. It will have speed upto 20GBPS. But average user will experience 5G speed anywhere between few hundreds MBPS to 1GBPS. It is estimated 5G will start rolling out from 2019 onwards and it will be fully functional by 2025.