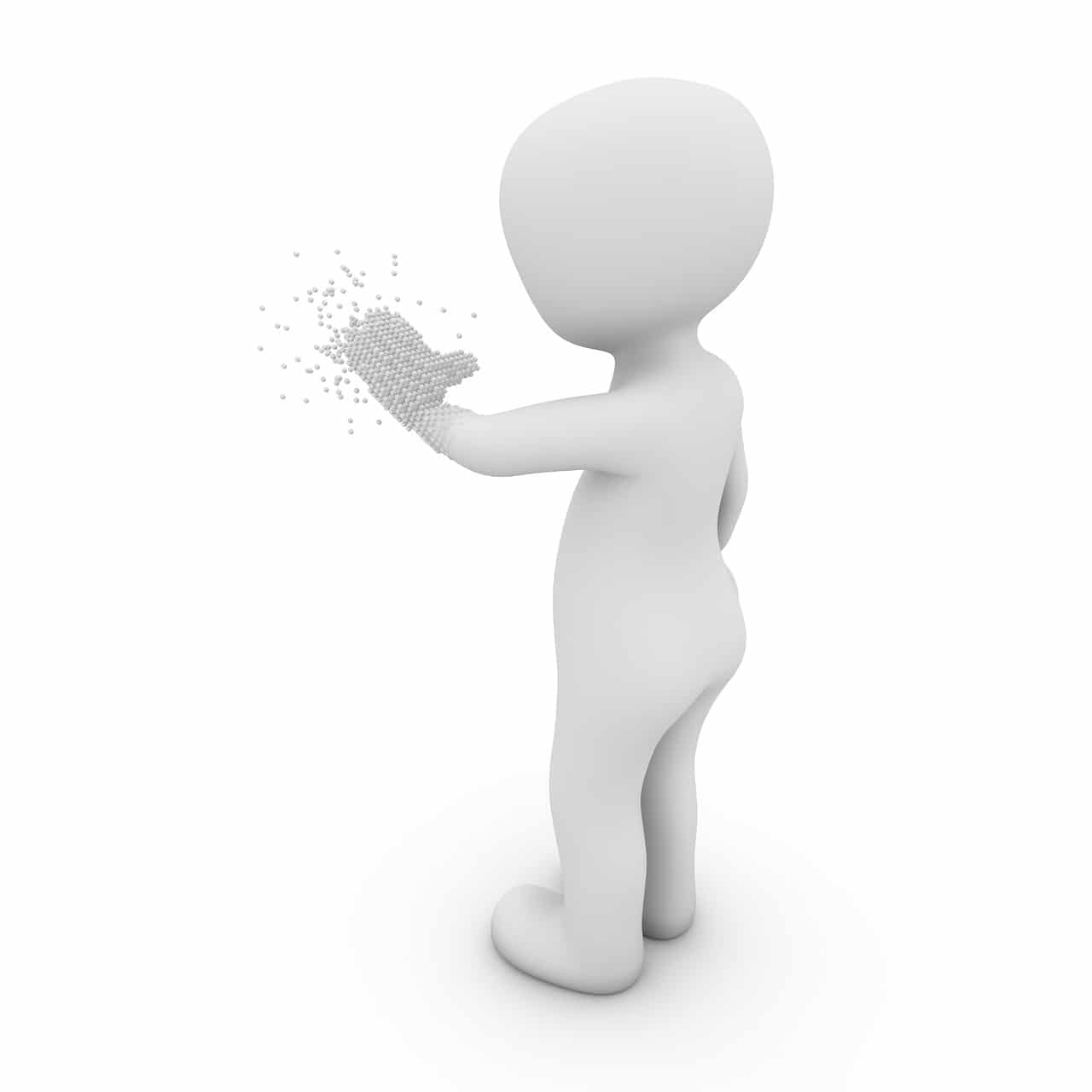 Virtual reality and 360° videos has crossed the limitations of smartphone and PC screens. Now we can immerse ourselves in a 3D virtual world. Virtual reality is all about creating a 3D animated virtual environment which we can explore using a VR device. But still we are confined to virtual objects.

Have you watched any of Iron Man series? Robert Downey Jr. has a personal artificial assistant called Jarvis and an augmented lab where he builds iron man suit by accessing information as holograms. That’s cool right? What if we had a device which interacts with real world objects with holographic projections? Yeah, Microsoft came up with a wearable augmented reality gadget called HoloLens that supports augmented reality.

What is Augmented Reality?

Augmented Reality (AR) is a holographic technology used for interpreting real or non-real objects. It may be a sound or visual or data projection. We can interact with real world objects and can also manipulate the data.

It’s a gadget with processor, sensors and display or projection technology. It can be a standalone device or should be connected to a smartphone or PC for inputting information.

Learn how internet is affecting our intelligence.

Augmented Reality can be used in various fields. In Education Augmented Reality helps lecturers in showing accurate 3D holograms of the topic they are teaching to the students. In architecture field it helps developing 3D models of their designs and also useful in identifying faults during construction. AR can be integrated with maps so that we can easily locate any address and also get relevant information of specific locations with call to actions. Example if we look at theater it will show list movies playing with showtimes and actions like booking tickets. Augmented Reality takes gaming to the next level by interacting with real world objects and spatial audio. In medical field it can be useful for the doctor to look inside the body of patient to know his condition by inputting medical records. Similarly AR can be used in defense, tourism, archaeology, sports, entertainment etc.

Google Glass is the first augmented reality device. But it was a failed attempt by Google for it’s limited functionality and high price. The real shift actually happened when Microsoft revealed their secret augmented reality project HoloLens. Right now many companies are into augmented reality segment with their own AR devices.

Initially AR devices will be limited in functionality and high in price. But the prices may come down in 2018. It is going to change the way we access and manipulate data by interacting with holographic interpretation of real world objects.

So what do you think about Augmented Reality?