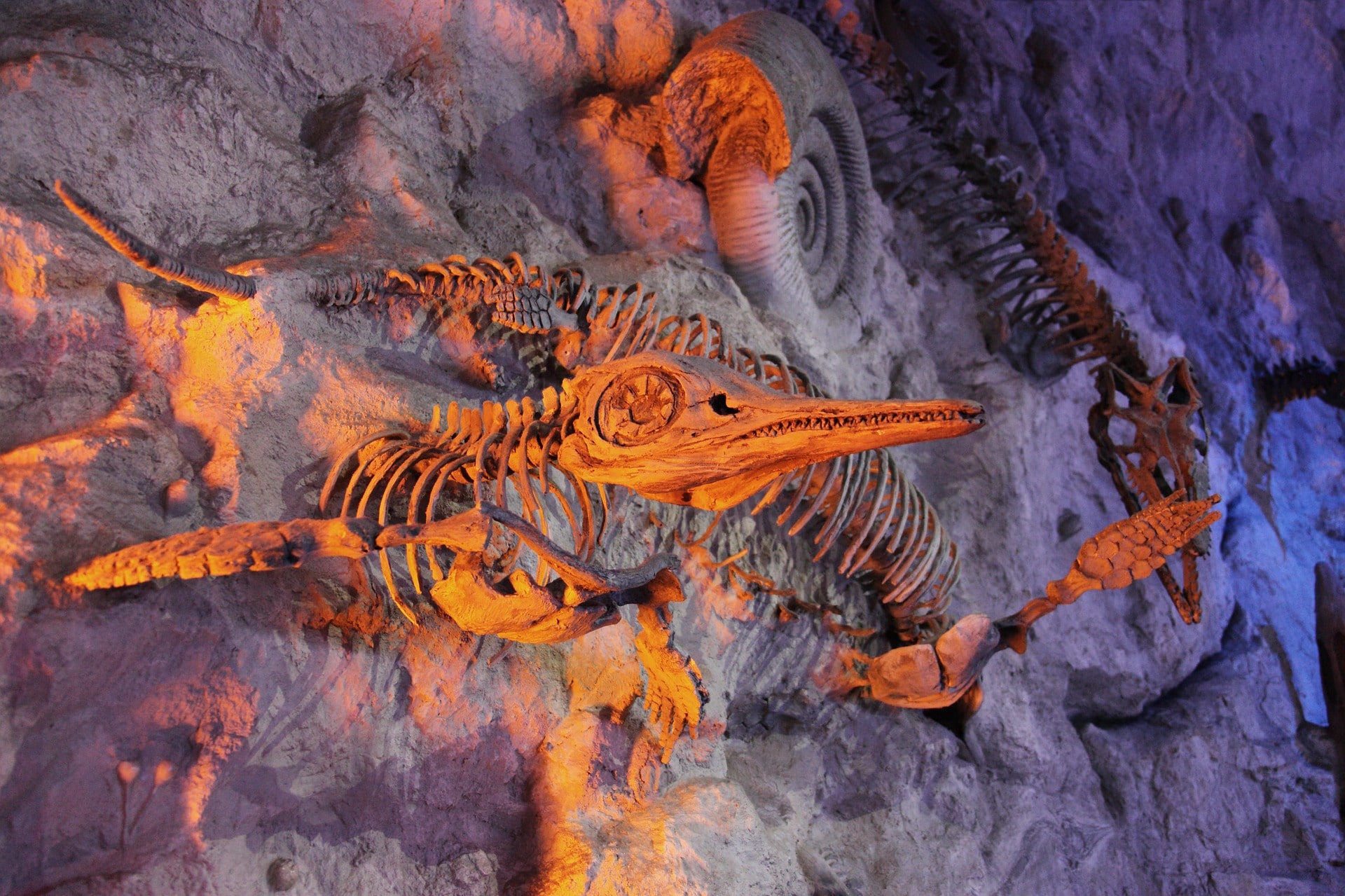 We created this list of top 10 extinct animals to create awareness, as humans we are responsible for their extinctions. There are natural factors such as changes in sea levels as well as climatic heating and cooling that often lead to animal extinction. However, in modern times, some human activities have also caused extinction of some species. Hunting, over-fishing, the introduction of alien species and habitat destruction due to the expansion of farming land and cutting down of forest have all contributed to this process. Some of them were magnificently unique, but it is a sad reality that these astounding features no longer exist. Here is a list of the top 10 extinct animals who are no more to be found on this earth.

The sabre-tooth cats were found about 55 million to 11,700 years ago. These carnivores are also known as Sabre-toothed lions or Sabre-toothed Tigers. They had elongated canine teeth, which resembled a blade and earned them their name. In some creatures, the teeth were nearly 50cm long. Their build was bear-like and they were said to be great hunters. The primary prey of these felines included mammoths and sloths. They had the ability of opening their jaws at an angle of 120 degrees, which is twice that of a modern lion. The Sabre-toothed cat became extinct due to several reasons. Firstly, the decline and extinction of the large herbivores they hunted was a factor and competition with humans and climate change did the rest.

Said to be closely related to modern elephants, the woolly mammoth was an enormous mammal that could weigh over 6 tons and was about 4 meters tall. About 3.5 million years ago, the ancestors of the woolly mammoth migrated out of Africa and spread across North America and northern Eurasia. Their entire body was covered in fur and had curved tusks that could be nearly 5 meters long. Nearly 10,000 years ago, the Woolly Mammoth disappeared due to the disappearance of its habitat caused by climate change and they were also hunted by humans. It is believed that the last of the Woolly Mammoth population vanished in 1700BC from Wrangel Island in the Arctic Ocean.

Weighing about 10 to 18 kg, the Dodo inhabited Mauritius and was about one meter tall. However, the exact appearance of this extinct and flightless bird remains unresolved because the only account that can be found are the written accounts and varied illustrations from the 17th century. It is presumed that factors such as the absence of predators and availability of abundant food sources in the form of roots, seeds and fallen fruits caused the Dodo bird to become flightless. A mention of the Dodo was first recorded by Dutch sailors in 1598. Sailors and the domesticated animals they kept hunted the bird into extinction. The last sighting of the Dodo was witnessed in 1662.

Found in the North Atlantic and as south as Northern Spain, the Great Auk was a flightless and large bird that weighed nearly 5kg and had an average height of 75cm to 85cm. The bird was an extremely powerful swimmer, which allowed it to hunt underwater as well. By 1835, the last colony of the Great Auks, which had been residing on the island of Eldey, were killed. Three men killed the last of these birds who caught it in 1844 on St Kilda, Scotland. The men killed the Auk because they thought it was a witch that had caused a large storm to surge suddenly.

Discovered in 1741 by naturalist George Stellar, the creature was named after him. Stellers Sea Cow was an herbivorous and large mammal that weighed around 8 to 10 tons and was about 8 to 9 meters long. It is believed that the mammal inhabited the Commander Islands in the Bering Sea and the Near Islands southwest of Alaska. The mammal spent most of its time eating kelp and was tame in nature. Human hunters targeted it because the Stellers Sea Cow was unable to submerge its enormous body in the water thereby remaining vulnerable. It was hunted to extinction 27 years after the Europeans discovered it.

A large carnivorous marsupial, the Tasmanian tiger was native to Tasmania, Australia and New Guinea. The creature was not related to tigers at all and in fact resembled a medium to large sized dog. It was about 2 meters long measured from nose to tail and weighed nearly 30kg, but it resembled a tiger due to dark stripes on its body. It is believed that the tiger became extinct as it was widely hunted and bounties also encouraged the activity. But, some contribution was also made by disease, the introduction of dogs and encroachment of its habitat by humans. Between 1910 and 1920, the last wild Tasmanian tiger was killed and in 1936, the last captive creature died in Hobart Zoo in Tasmania.

Since the early 20th century, the Passenger Pigeon has been extinct. A native of North America, it is also called the Wild Pigeon and estimates indicate that about 3 to 5 billion of these creatures existed in the US when the Europeans came. But, the Passenger Pigeon lost its habitat due to their arrival as it led to mass deforestation and this reduced the bird population considerably. They were also hunted on a huge scale in the 19th century as pigeon meat had been commercialized as inexpensive food for the poor. Around 1900, the Passenger Pigeon died out with the last one dying in 1914 in captivity.

This is one of the four species of the Iberian Goat or Spanish Ibex found in the Iberian Peninsula and it fed mostly on herbs and grass. The Ibex weighed about 24 to 80 kg and had a height of 60 to 75 cm at the shoulder. Historically, they were thought to be 50,000 in number, but their numbers had reached 100 by the early 1900s. The exact cause that led to the extinction of the Pyrenean Ibex is unknown, but scientists believe that their inability to compete for food with other mammals and poaching were important factors. The last one was killed in 2000 in Spain by a falling tree.

Also known as the Chinese River Dolphin, the Baiji White Dolphin could only be found in China’s Yangtze River. They weighed about one quarter of a ton and could grow as long as eight feet. They had tiny eyes and very poor eyesight so they relied on echolocation for hunting purposes. For 20 million years, they lived in the Yangtze, but from 1950 onwards, their numbers declined. The industrialization of China led to fishing in the river and it was also used for generating hydroelectricity and transportation, thereby affecting the mammal. While they are not considered extinct officially, they haven’t been seen since 2002.

In the southwest region of Africa, the West African Black Rhinoceros was found in several countries. Measuring 1.4 to 1.7 meters in height and about 3 to 3.8 meters long, this rhino weight between 800 to 1300kg. The rhino had two horns and mostly relied on leafy shoots and plants for their food. The last of these animals was seen in 2006 in Cameroon and was officially declared extinct in 2011.

Let us know who do you think is responsible for the extinctions of these top 10 extinct animals? Ever wondered about the 10 oldest civilizations of the world? Give it a read!